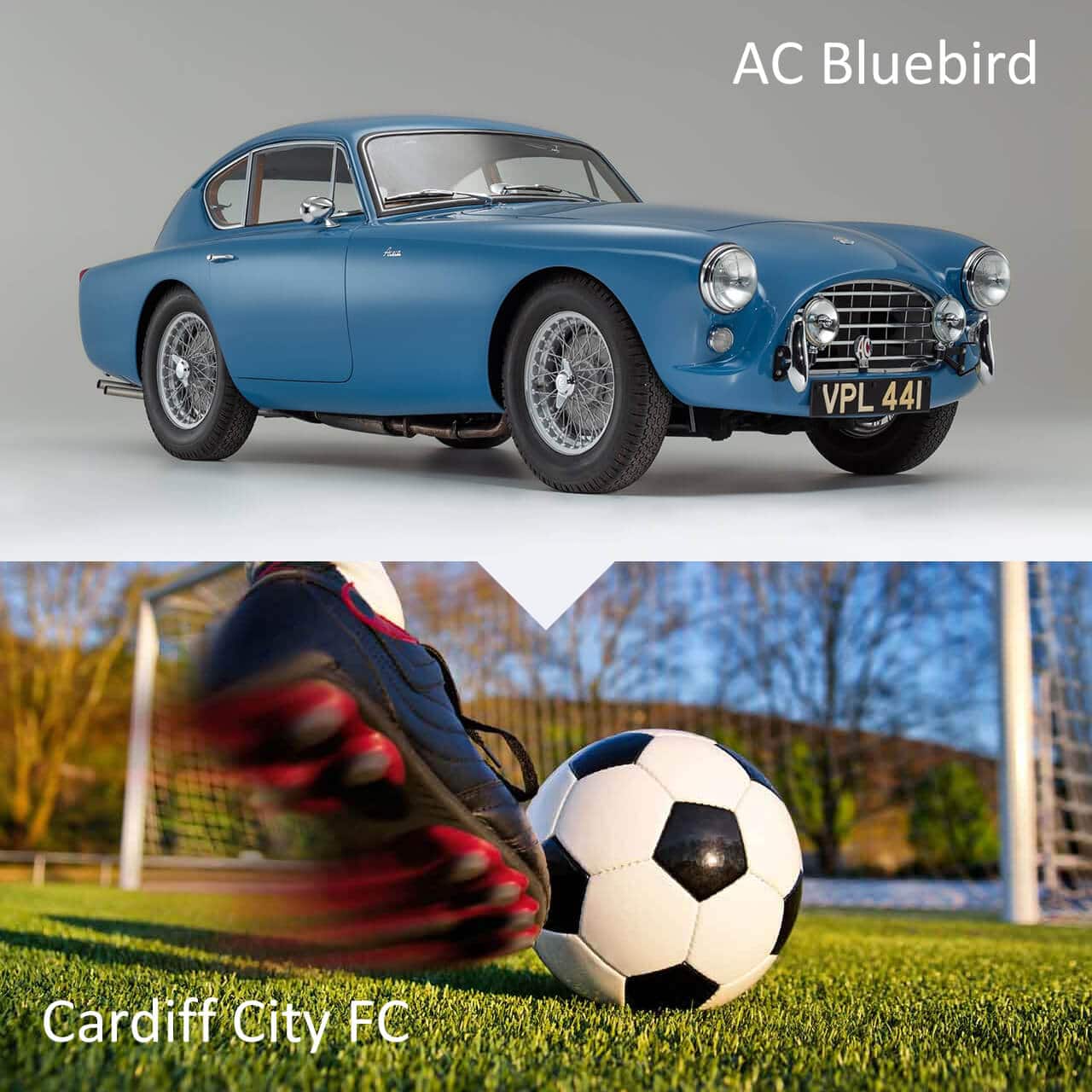 A question for you

How could anyone be confused between AC Bluebird and Cardiff City Football Club?

One is a high performance sportscar, the other is a second rate soccer team.

One has achieved success on the notorious Mille Miglia, the other has never had any success in Italy.

One is smooth, efficient and low cost, the other is very expensive to run and can’t string two passes together.

One will be competing in Austria during 2021, the other will be playing at Rochdale and Ipswich next year.

The reason I ask the question is because the directors of Cardiff City Football Club have decided to sue me because they think the general public are not capable of distinguishing between a classic car and their poor performing soccer team. Perhaps instead of wasting money on legal fees they might invest in a high performing striker to avoid dropping out of the Championship.

It makes me smile when I think of the pompous Cardiff City directors huddled in a board meeting deciding to sue a pensioner in Hampshire rather than sort out problems at their Club.