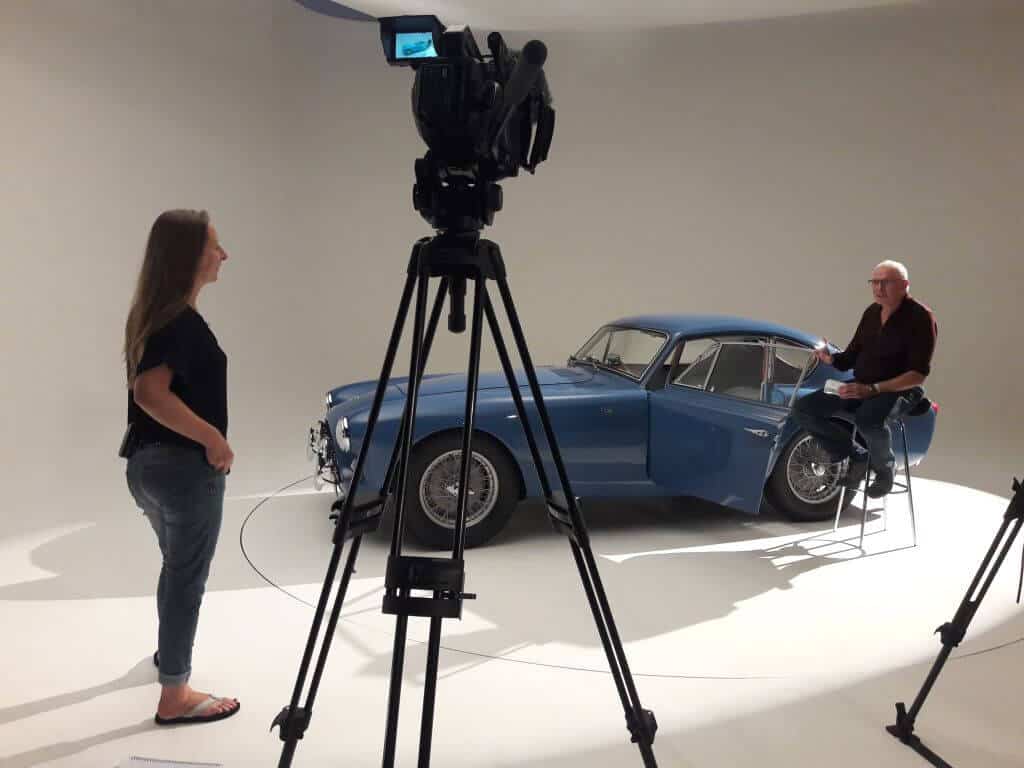 AC Bluebird in the Studio

During the restoration of VPL441, at the Jim Stokes Workshop in Waterlooville, the car was noticed by a film company who had been commissioned to produce a series of TV programmes. By this time the car had already been nicknamed AC Bluebird and when the film company heard about the history of the car and the intrigant restoration it was an obvious choice for the planned TV programme.

The car was filmed undergoing restoration at the workshop and later at the film company’s massive studio. It was also filmed competing in the ACOC Sprint Race in November 2018 and, hopefully, the car will be filmed finishing the Mille Miglia in May. 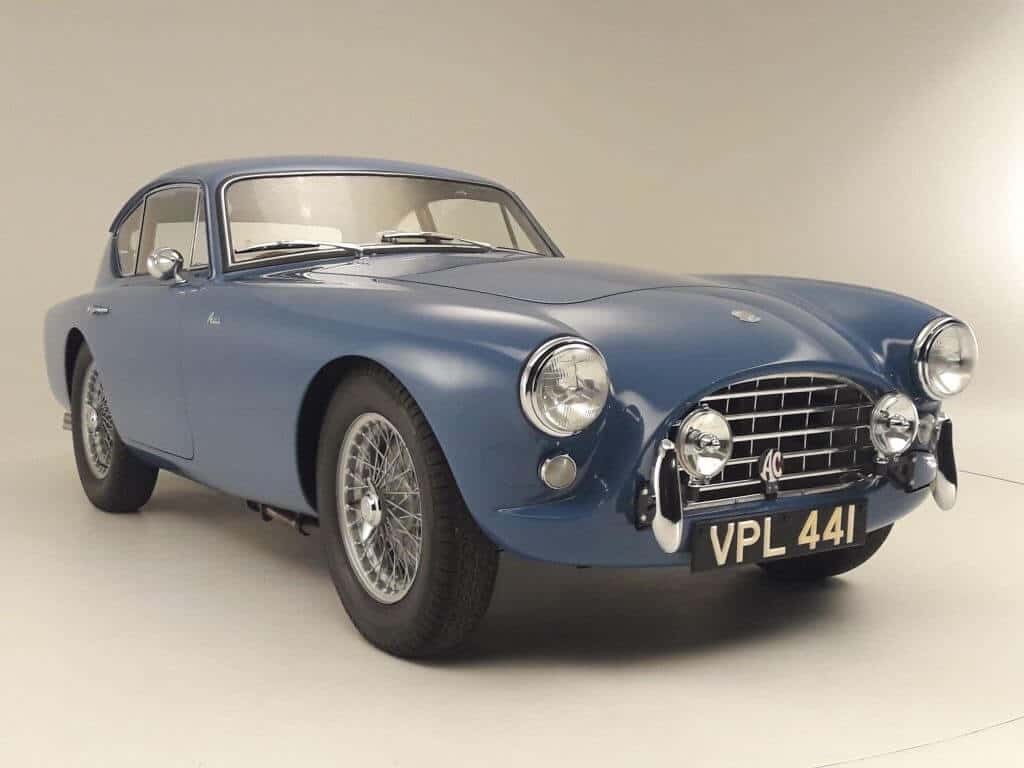 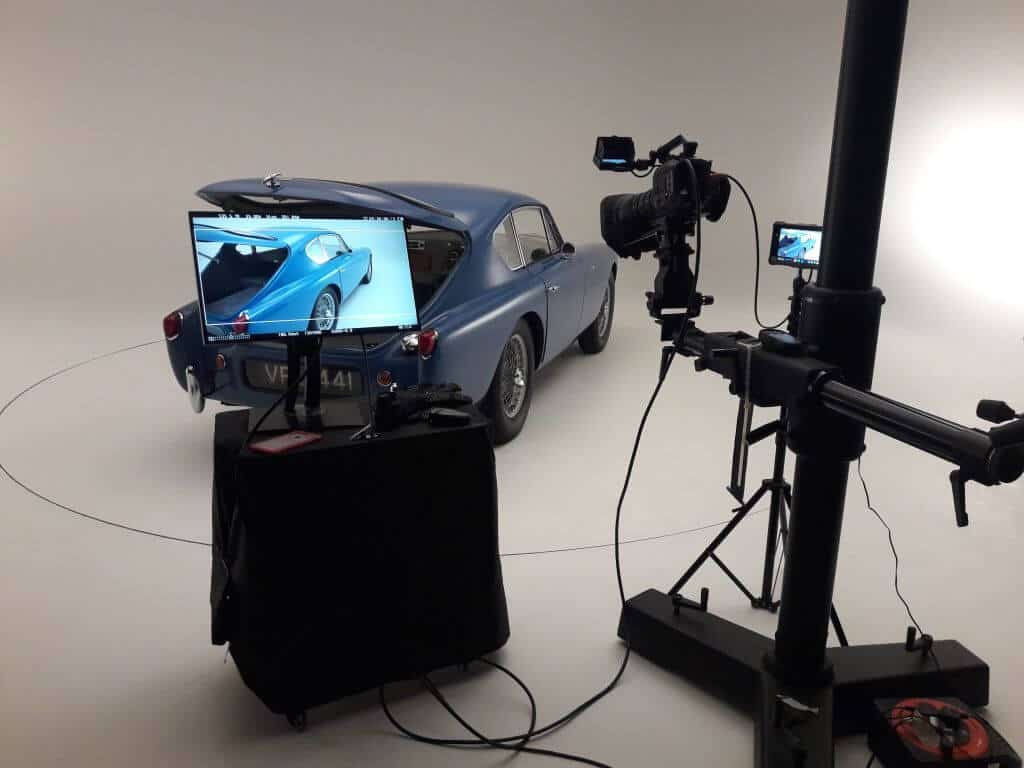