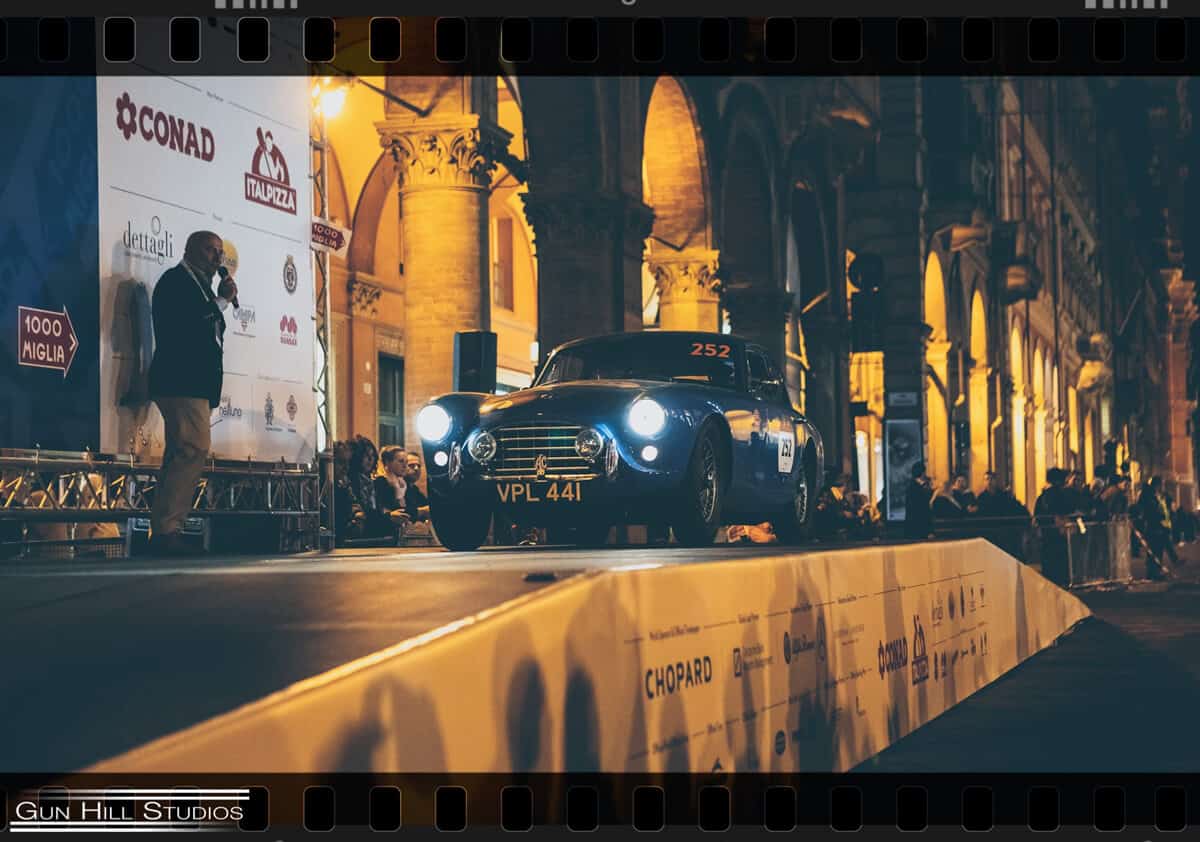 Now the 2019 Mille Miglia is over I can start to write the final chapter of my book about AC Bluebird. Reflecting on those four crazy days in May that involved driving at frantic speeds around Italy, it is actually hard to believe that Duncan and I did it! Driving through red lights and over occupied zebra crossings, clocking 90mph in the wet streets of Rome at midnight, being told to drive faster by the police, the welcome and gifts we received at every town and village we visited. A truly amazing experience that pushed AC Bluebird, and both Duncan and I, to the limit. 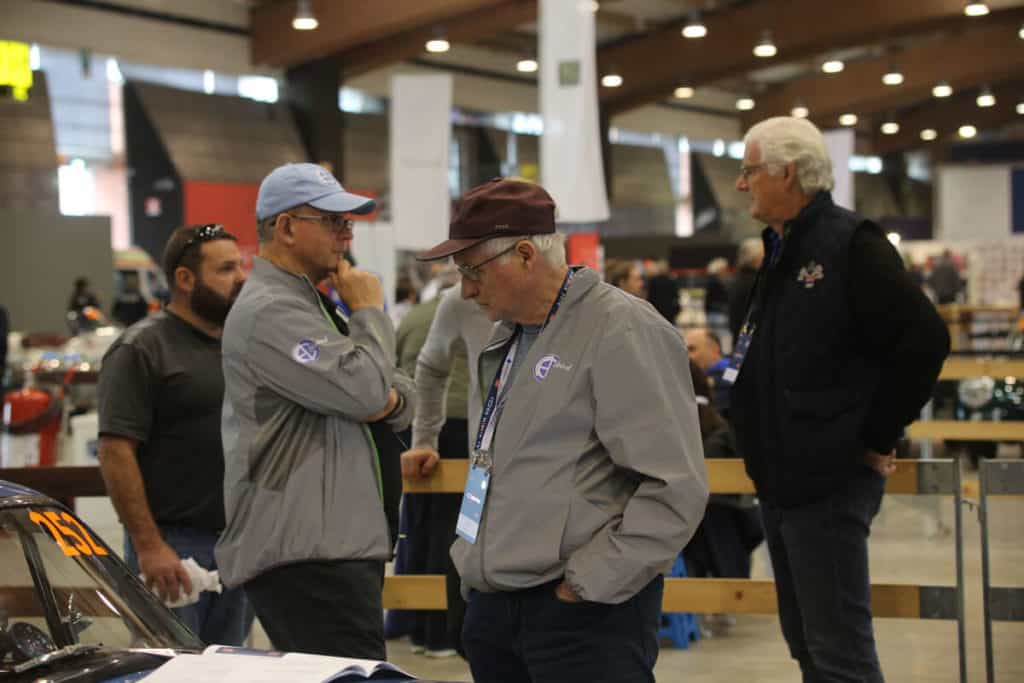 The car survived without even a scratch when many other cars had dents and bumps at both ends. And, our friendship survived four days of close proximity in a small car. We only took the wrong turning a few times, and there was no bitter recrimination and analysis. We just turned around and got back on track. 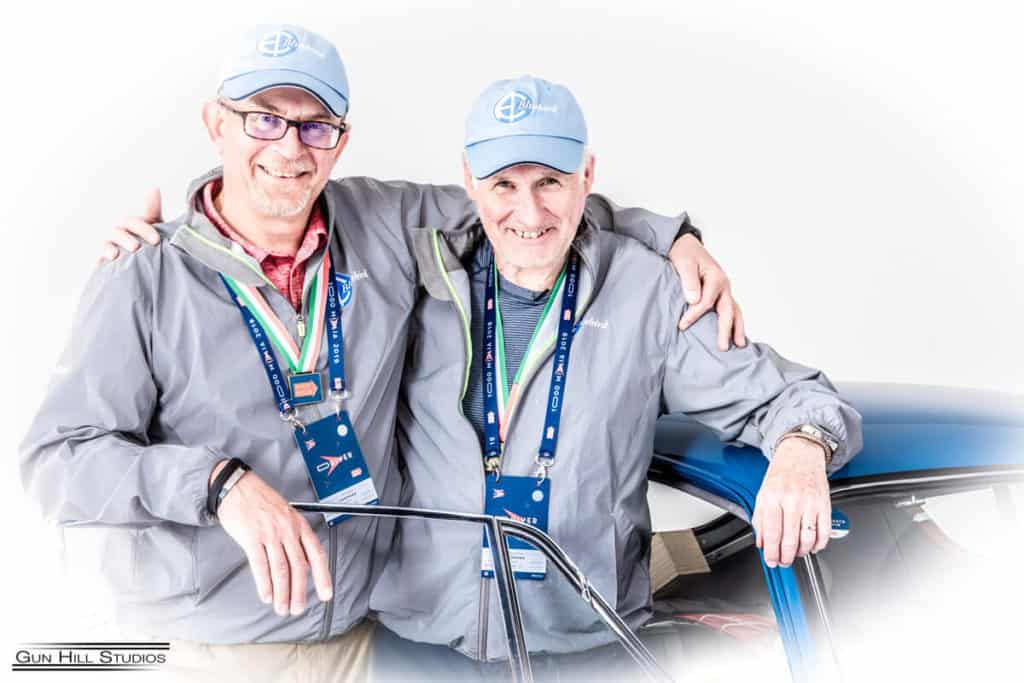 Through AC Bluebird, Donald Campbell has become a significant figure in my life. From the books I’ve read about the man, I’m surprised that someone with so much passion for speed and winning never competed in the Mille Miglia, when many of his contemporaries, such as Stirling Moss, did and won. Donald may never have competed in the Mille Miglia, but one of his favourite cars now has, in K7 colours it came 256th out of 430 competitors, so there was a lot of cars behind us. 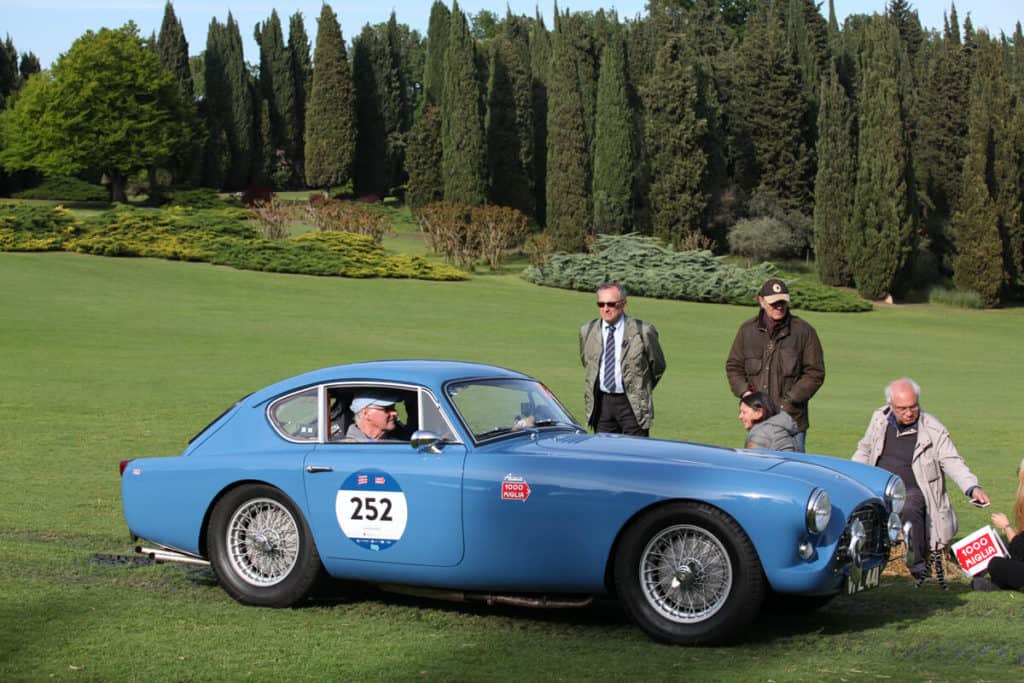 Special thanks to Andy and Bob from Jim Stokes Workshop Ltd who looked after the car and kept it running and safe over four days. Warm thanks and a big hug to Rupert Cobb for ignoring Italian authority and taking some brilliant photographs. It is amazing what can be achieved with a hi-visibility jacket! And thanks to all those who gave me such wonderful support through Facebook, especially Jeannette Hunt, Neil Fouracre, Chris Winter and also many members of the Bluebird Supporters Club.

Since finishing, I’ve been asked many times “would I do it again?” The answer is “yes”, but in a different car. AC Bluebird has nothing further to prove, and I would not want to put the car through another 1000 miles around Italy. Having said that, the Paris to Peking Rally has some appeal, but first I need to finish this damn book I’ve been working on.