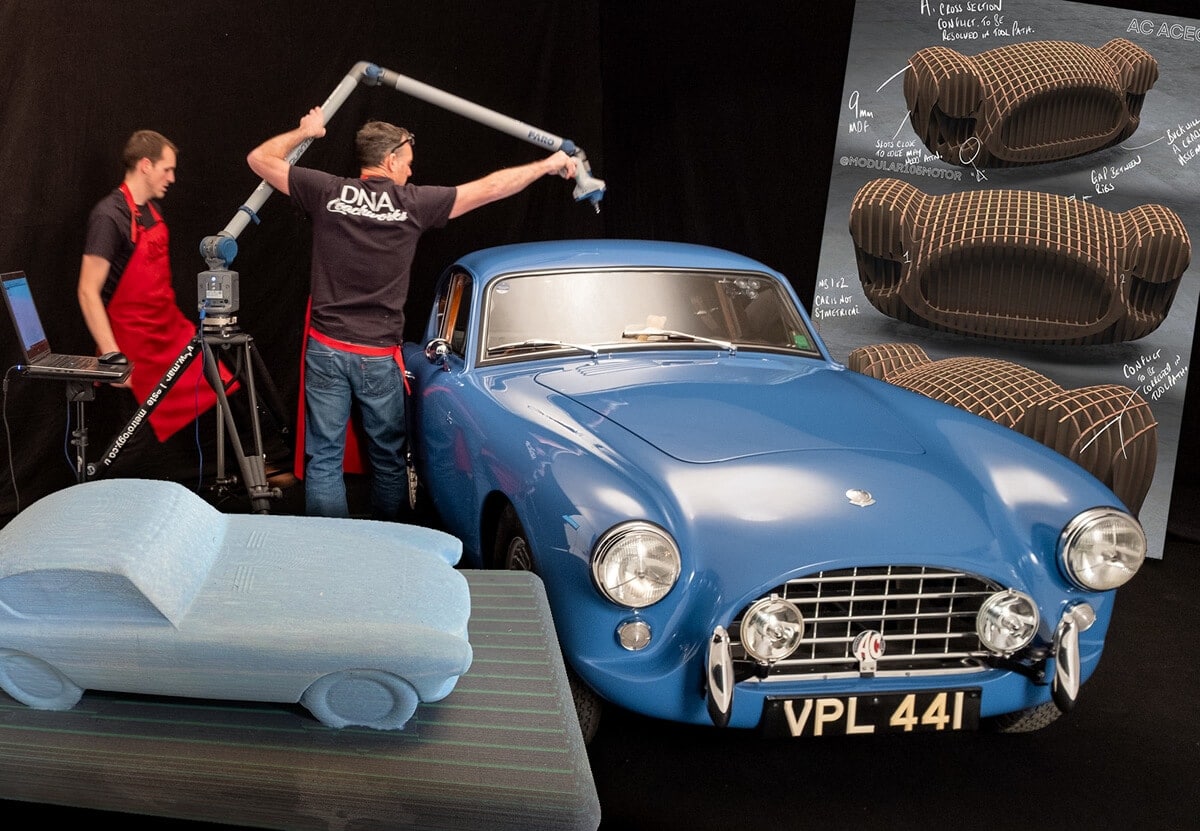 Nobody ever wants to crash their car. Especially if it is an expensive classic car.

I certainly don’t want to crash my ‘AC Bluebird’, but I do also want to take the car out on the road, compete in sprint races and endure long rallies around Italy and Austria.

Like many enthusiasts, I have spent a modest fortune on restoring my AC and I often get asked, “Why do you drive your Aceca, and put it at risk of damage, having spent so much money on it?”
The simple answer is, “Because I want to. The car is there to be used, not cocooned in a plastic bubble, then stuck away in a garage!”

Ok, I know there are some people who buy classic cars just as an investment and with the full intention of bubble wrapping the cars for ten years or more. But normal people will buy a classic car because it has been a dream, an aspiration and they will want to enjoy it. I drive my AC at every opportunity but there is always the thought of what happens if I get a dent, or even more serious damage?!

AC Bluebird is featured in a TV programme which will be shown on national TV later this year, and part of the filming process introduced me to DNA Coachworks. The brilliant guys at DNA Coachworks are able to do a digital scan of any car in precise detail and then produce a digital buck of any car. The buck can then be used to repair bodywork. 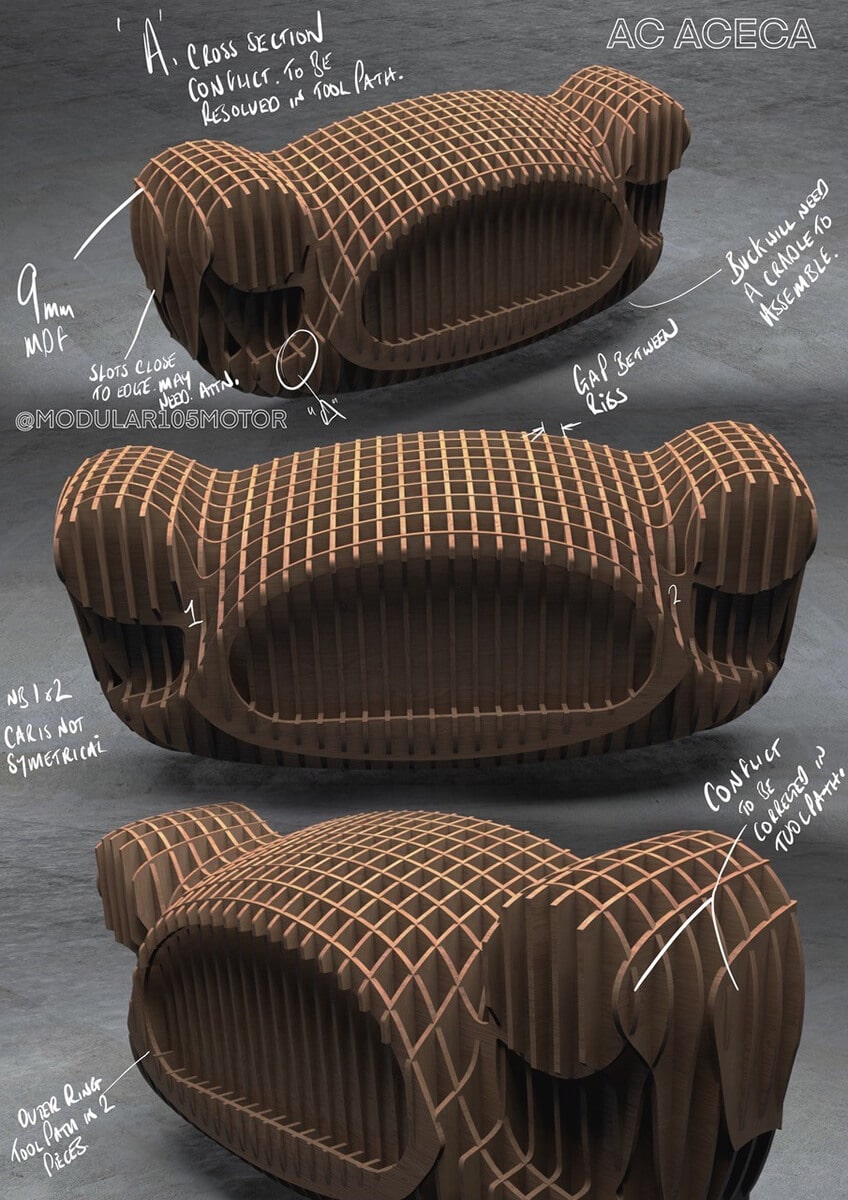 As you can imagine, the scanning process took a long time but it was very meticulous in every detail. The car has to be immaculately clean because every bit of dust or fragment of grit is picked up by the scanner. When the scanning process was completed I had a precise digital buck of the car. This means that if I was to have a crash and, say, a wing was damaged, then a new wing could be created from the digital records that DNA Coachworks hold. The new wing would have the precise lines, curves and angles of the old wing and fit the car perfectly. No more panel beating and half measures, the new wing would be a perfect replica. 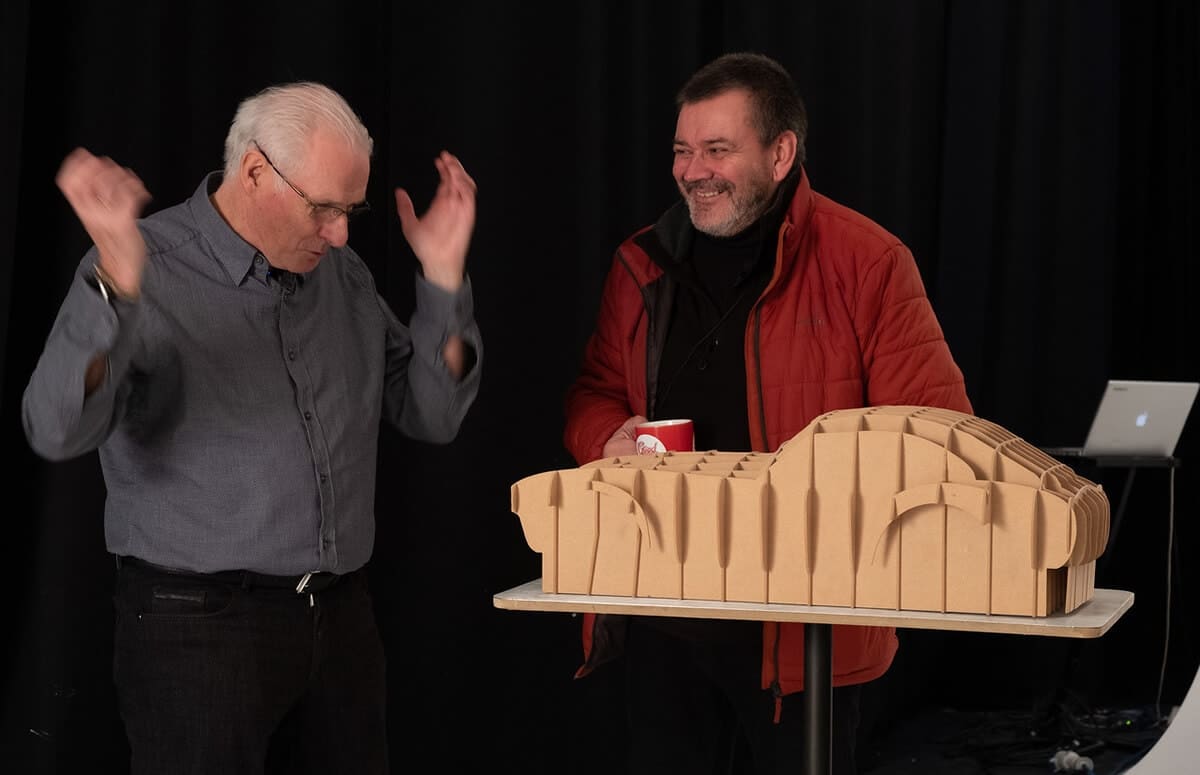 In the old days the buck was made of wooden sections. This is Gary Oxan showing me a model of his AC Cobra buck.

The AC being carefully scanned. Everything is included, even the badge and the window wipers. 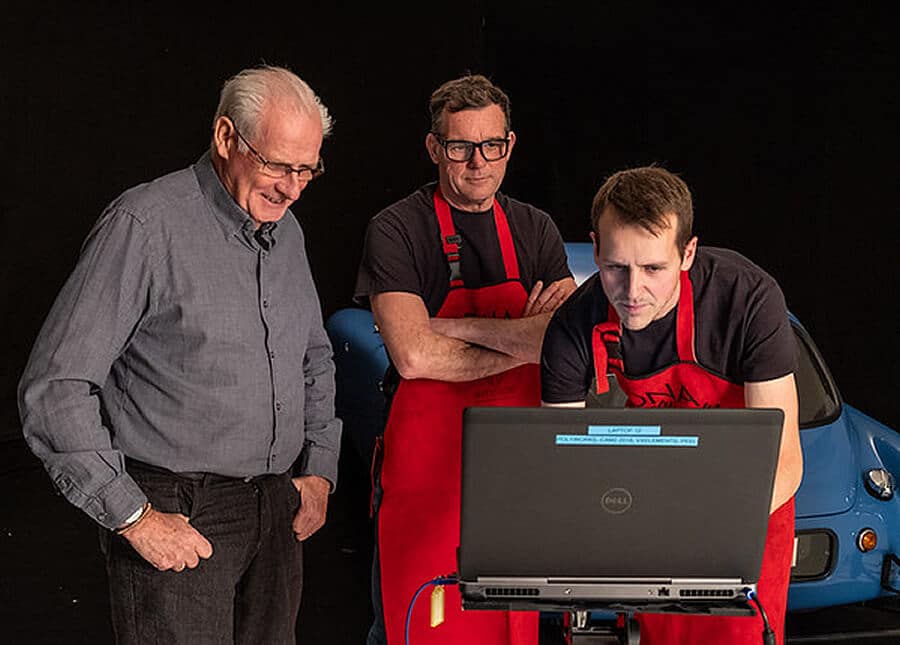 Checking the results on the computer screen. Can you believe it, these guys said my car was dirty. They found some fluff and grit on the bonnet! 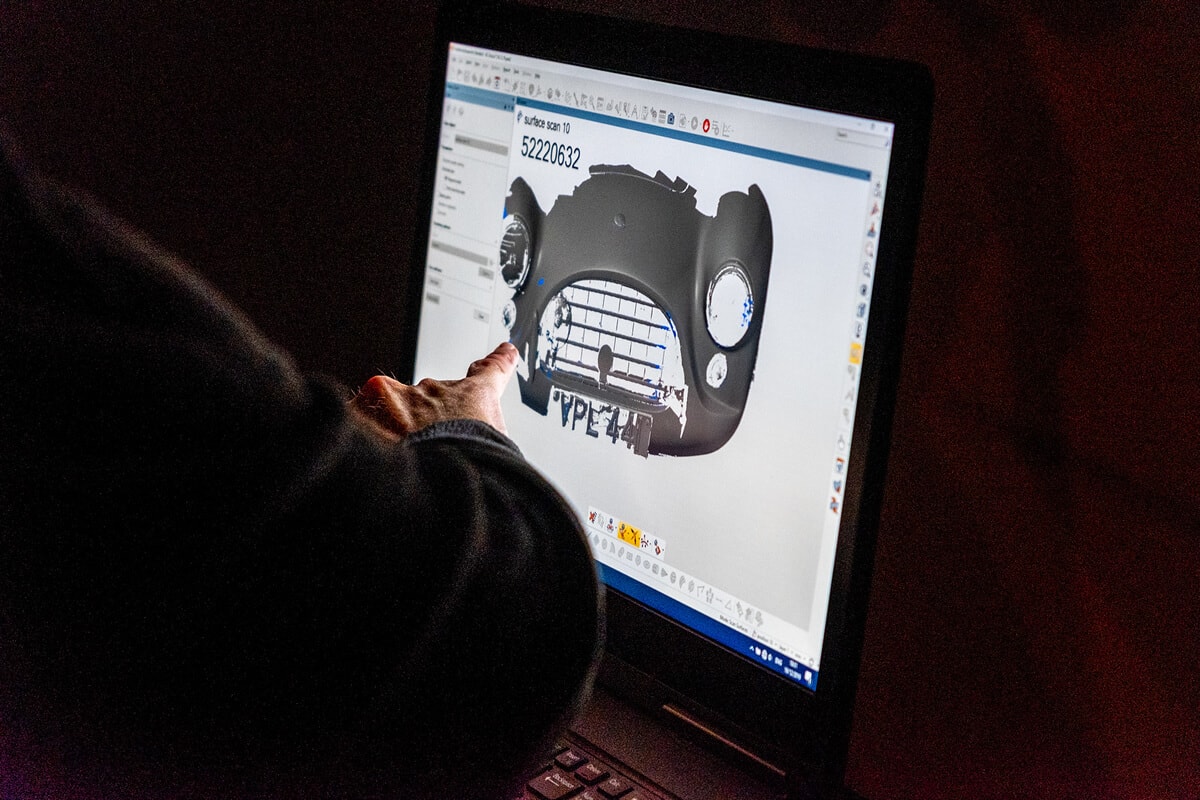 The car takes shape as the scanning progresses and is checked at every stage. Anything that doesn’t look right is done again. 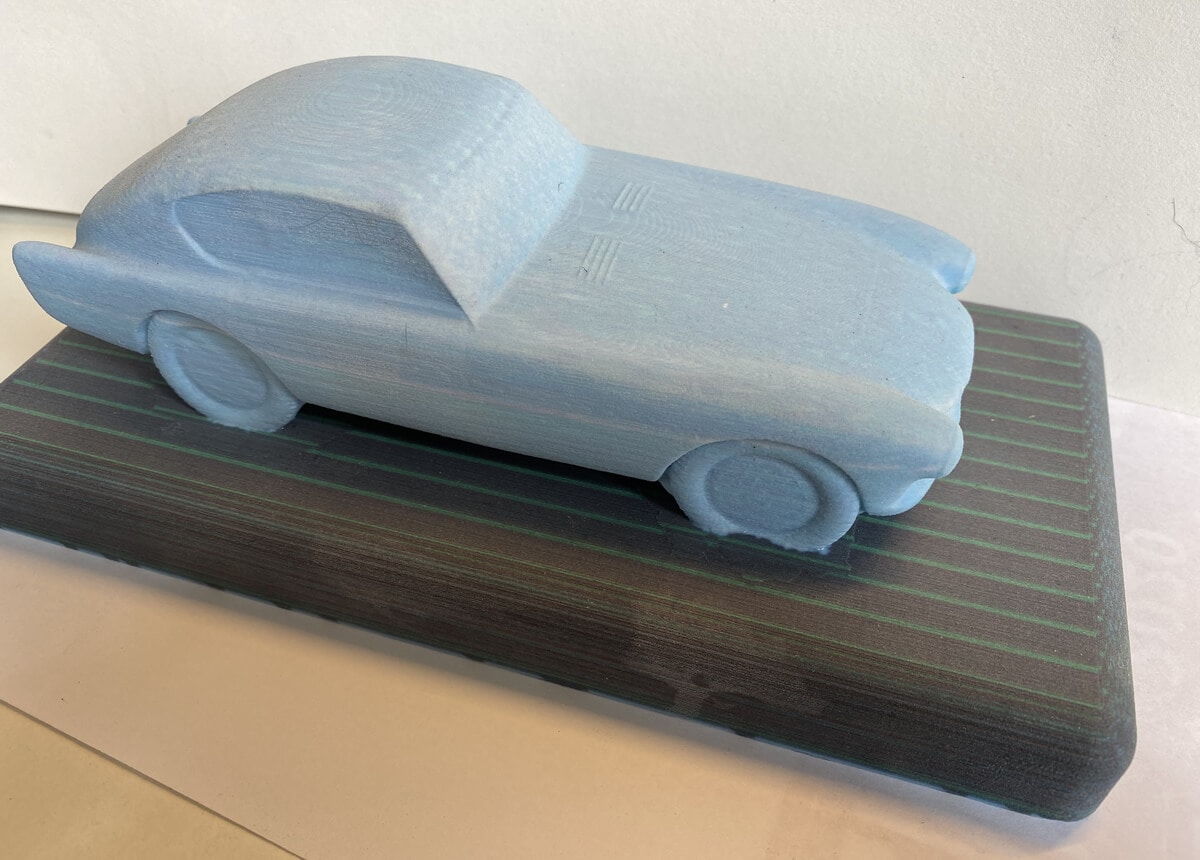 And, in the end, I have a precise and comprehensive digital buck of my AC and the comforting knowledge that if I did ever crash the car then DNA Coachworks can put it all back together again, exactly as it was for another modest fortune. As a ‘thank you’ DNA Coachworks gave me scaled down version of the digital buck in the form of a lovely model.